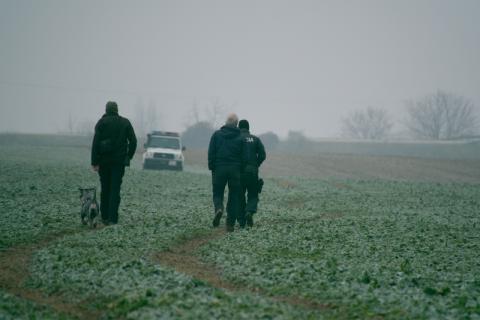 Dogs are a priceless help in searching for high risk substances. Along with their handlers, they search through the field in order to find poisoned baits and dead animals. What is going on during such field inspection?

Before the day of the inspection, the location, which needs to be inspected, is to be selected. It is done on the basis of the level of risk (following the cases of bird crimes in the past), the information provided by citizens or the police (e.g. dead raptors found), or the inspection of the given area is random and precautionary.

When searching through the field, they take note of various bird species. Magpies, ravens, common buzzards, kites, etc. A lot of bird species prefer carcasses to the strenuous prey hunting. This way such birds can let us know there is a carcass or a poisoned bait. 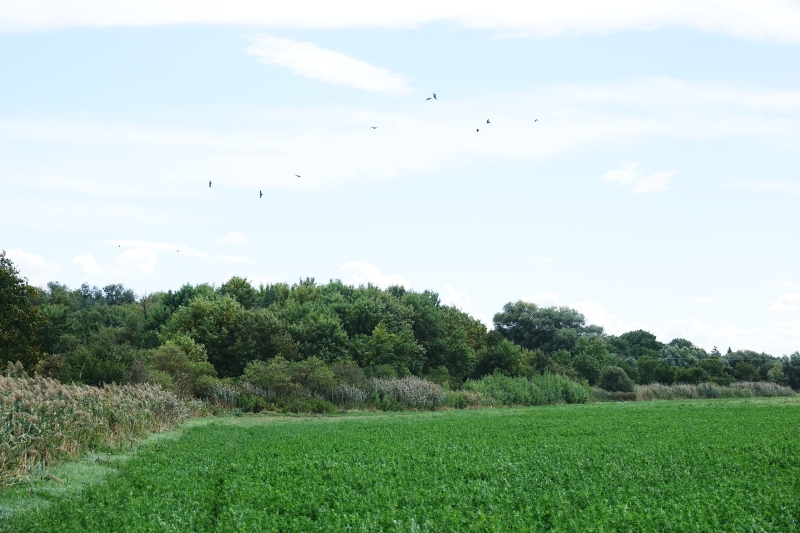 Ravens and common buzzards over the chicken meat which someone threw away (photo: archive Raptor protection of Slovakia) 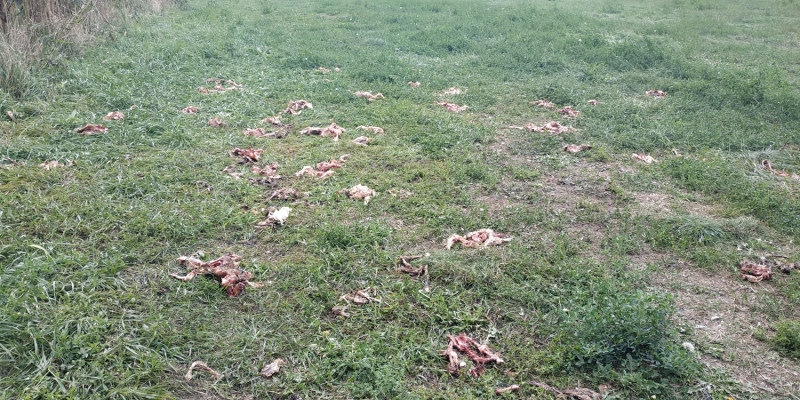 As soon as a trained dog or any of the participants discovers a suspicious finding related to the bird crime, the police operation centre is contacted. All the involved people come to crime scene – an investigator and an investigative technician from the police forces, an officer from the State Nature Conservancy and a veterinarian from the Regional Veterinary Administration. Every one of them has his role in the crime scene. Dog handlers and conservationists continue searching through the field. The poisoned raptor may be lying hundreds of meters from the bait. The well-known nesting sites of endangered raptor species in the surroundings are also inspected. If we deal with an extensive case of illegal poisonings, the locality inspection are under way for several days. 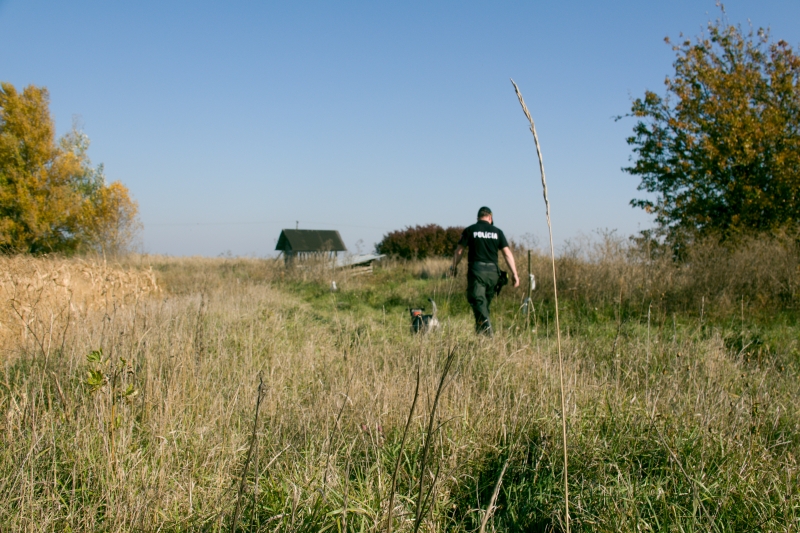 Inspection of the risk area by a police dog (photo: archive Raptor protection of Slovakia)