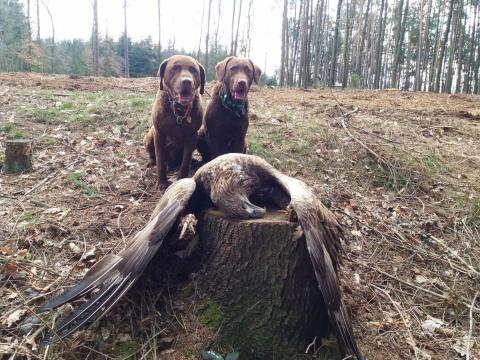 All cadavers have been taken over by the police who currently works on investigating cases.