Results of the 2018 breeding season in Hungary 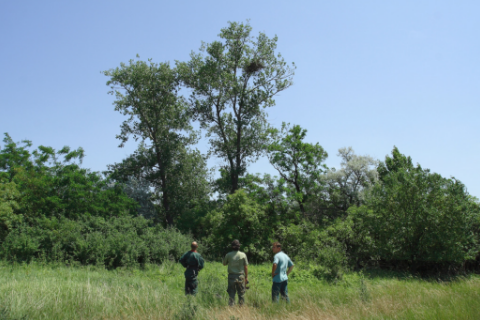 The 2018 breeding season has come to an end. Looking at the numbers we can all agree that this has been a successful year for the Hungarian imperial eagle population.

Although, the breeding season had a 1-2 week delay due to bad weather conditions at the end of March, it did not affect the breeding success, which was a bit above average compared to previous years.
With the help of rangers and volunteers we managed to record 252 territories with 245 active pairs. 225 pairs started breeding and 178 pairs successfully raised their chicks. As a result, 314 imperial eagle chicks fledged successfully.  145 chicks got a unique ring and 12 got a satellite tag, as well. 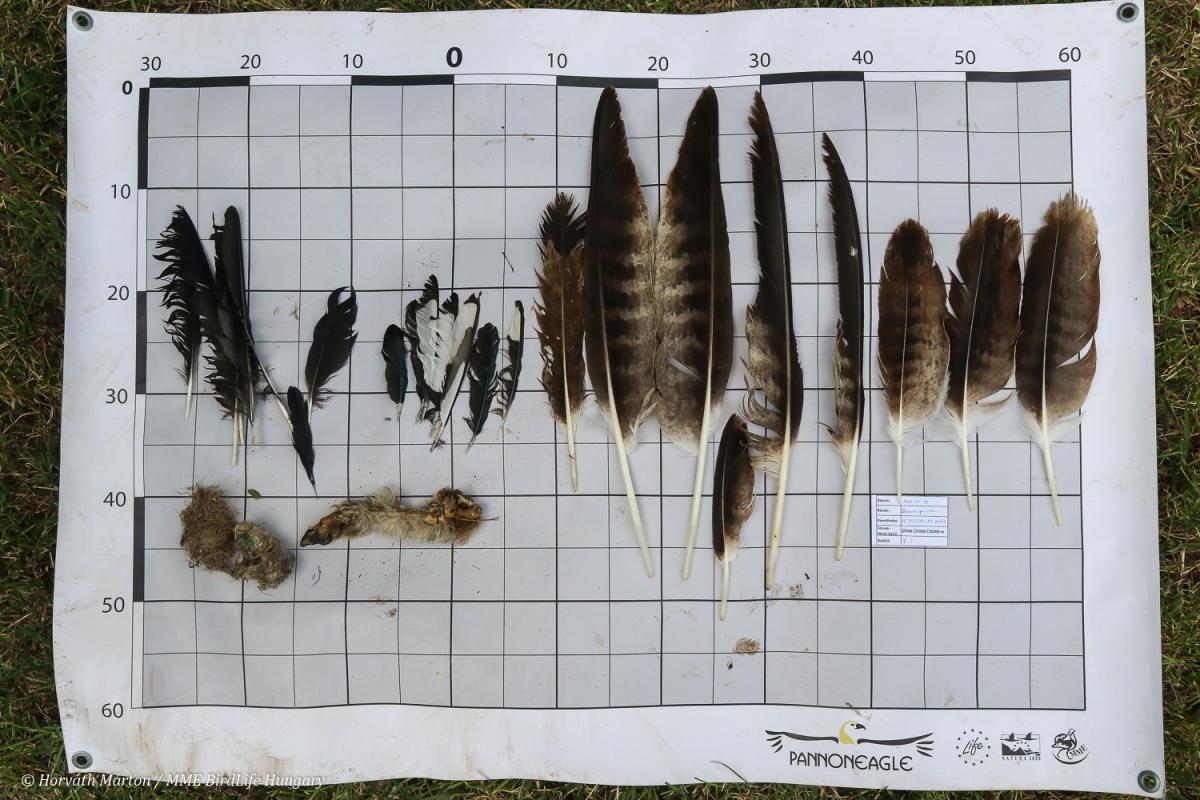 The greatest surprise of the season was the pair in Csongrád county, that attempted to raise four chicks. In Hungary, this had been the first time when an imperial eagle pair tried to bring up four nestlings and there are only 1 or 2 such cases known worldwide. Three out of the four chicks have fledged successfully; one was found dead in the nest by the time our colleagues went to ring them. 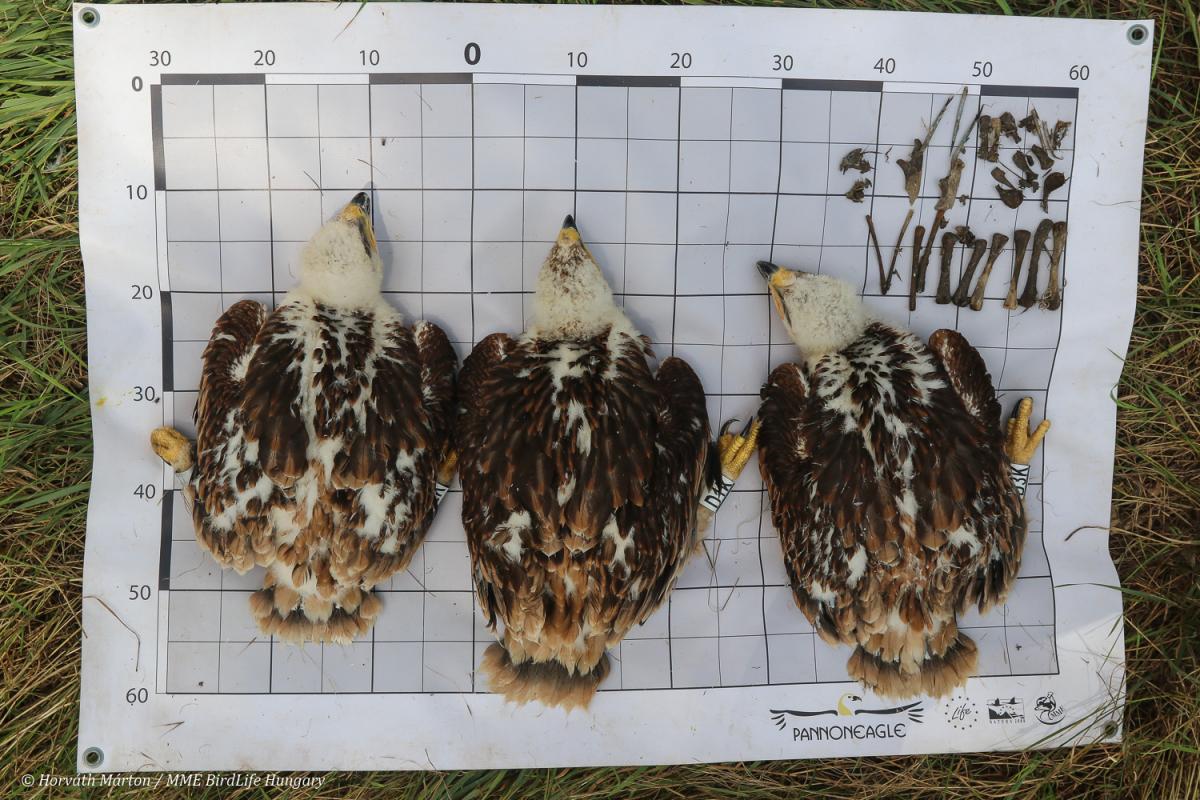 The three ringed chick and the remains of the fourth chick (Photo: Márton Horváth).

We are grateful for all who participated in this year's field work!