Imperial Eagles are coming back to Serbia 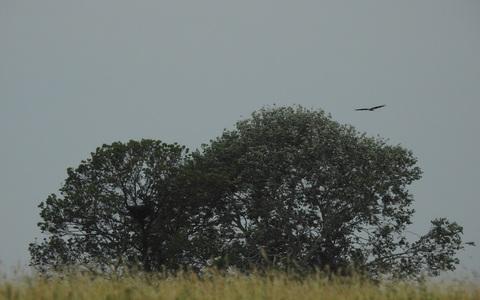 Great news from Serbia this spring. Bird protection and Study Society of Serbia/BirdLife Serbia (BPSSS) is reporting that in the fourth year of realization PannonEagle Life project, Serbian population of Imperial Eagles finally got two new nesting pairs, which makes them three in total with the old pair named Bora and Erzika.

In the last 3 years already famous couple Bora and Erzika have been nesting near the SNR "Pastures of the Great Bustard" raising 5 chicks in total, now the both young Imperial Eagle pairs have also find their territories near the same Special Nature Reserve in the North Banat region of Vojvodina Province, Serbia. 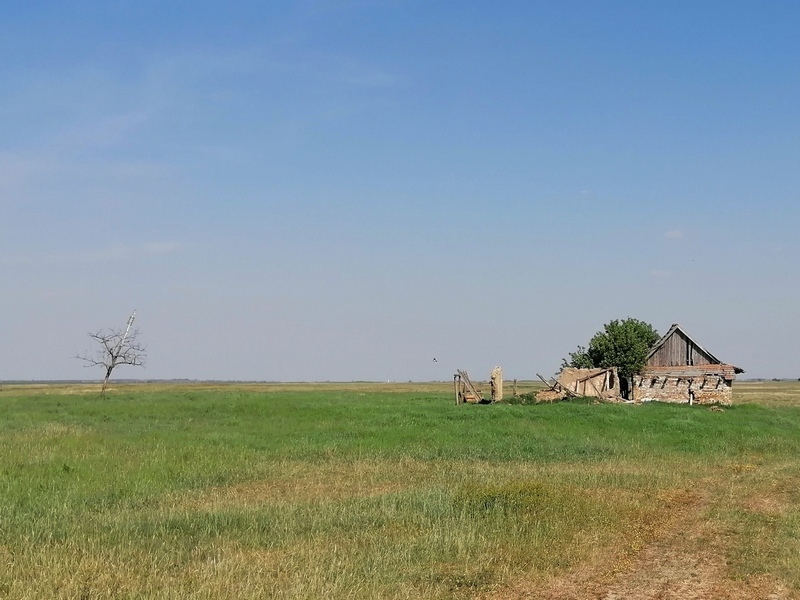 Impacts which were very common in the last decade like habitat loss, killing and poisoning wildlife brought the Imperial Eagles to the brink of extinction in Serbia. Thanks to the efforts and activities BPSSS conducted through the PannonEagle Life project in the last three years gave us some tangible results this spring and at the same time it gives us some promising hope for increasing Serbian population of Imperial Eagles in the coming years. 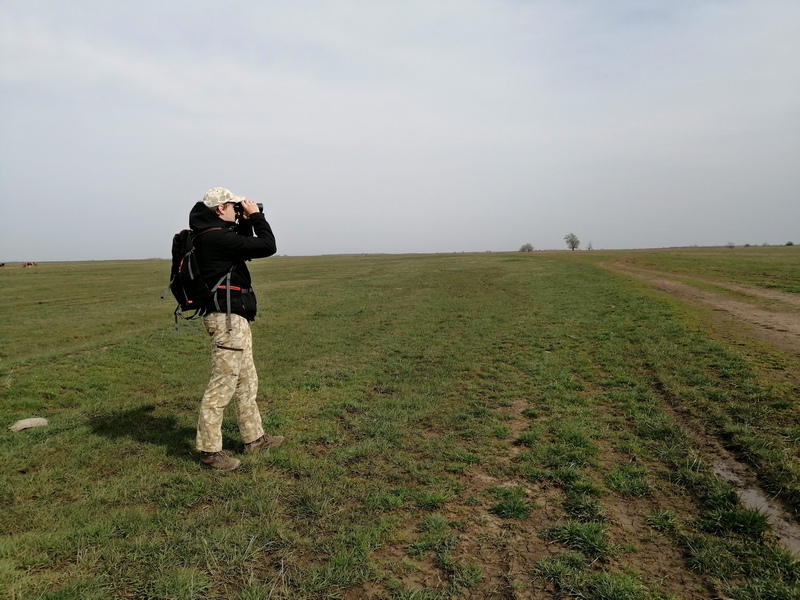 With the activities that continues through the project like setting more platforms for nesting eagles at other project sites (Okanj and Rusanda/IBA, Deliblato sands/IBA, Fruska Gora NP, Subotica Lakes and Sands/IBA), tracking illegal activities against the birds (birdcrime), maintaining habitats, guarding the nest and raising awarness, the BPSSS plans to satellite tag a young Imperial Eagle this year with a satelite transmitter to track the activities of the bird from Serbian population for the first time.

Right now, with the help of the member and volunteers BPSSS is monitoring all 3 nest and hopping for some more good new this spring from the field, regarding the number of offspring in Imperial Eagle nests.