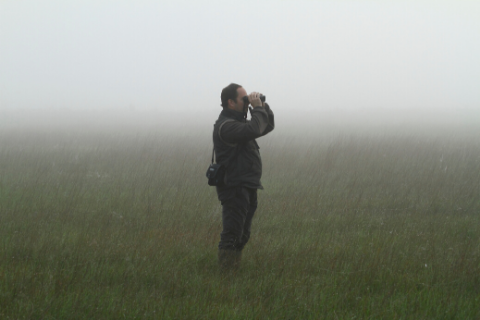 Between the 17-19th of January, 2020, BirdLife Hungary (MME) is organizing the 17th National Eagle Census in collaboration with national park directorates and other nature conservation NGOs, in order to monitor the wintering population of birds of prey species in Hungary. 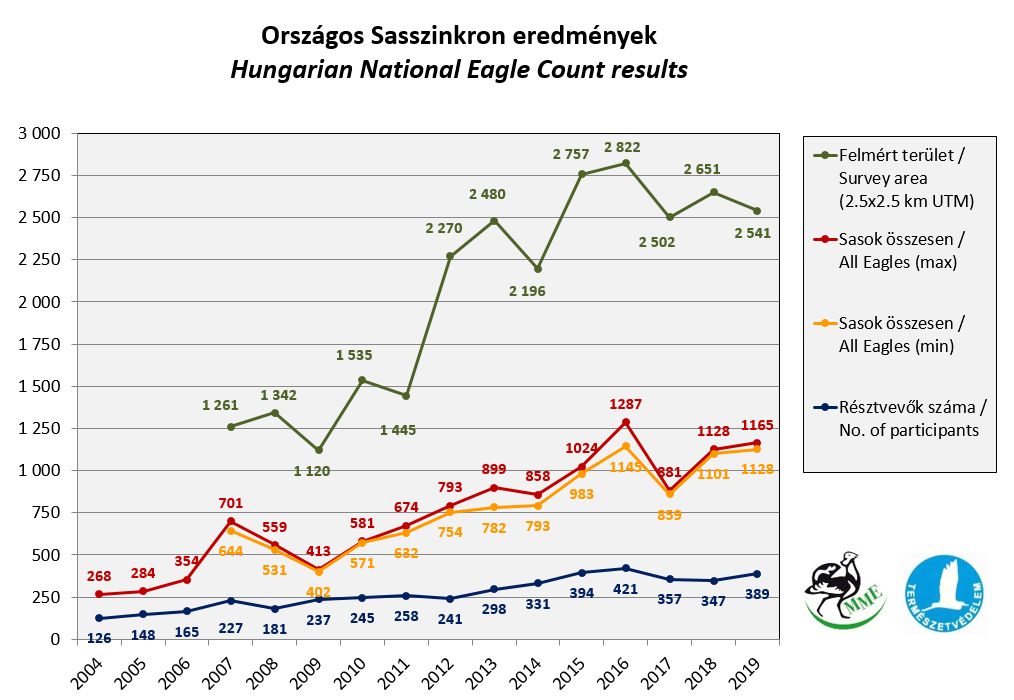 In Hungary there are several important wintering sites for eagles. The most numerous are the White-tailed Eagles, as the Hungarian non-migrating population is joined by several individuals migrating from northern Europe. Also, the majority of the immature Eastern Imperial Eagles from the Carpathian Basin population spend the winter here. Although considered as rare, there are sightings of Spotted Eagles and Golden Eagles each year.

MME and its partners have been carrying out this census since 2004, which aims to monitor the number of wintering eagles by using unified methods simultaneously nationwide, a so called „synchronized” monitoring. In the scope of the PannonEagle LIFE project, funded by the European Union, colleagues from the surrounding countries are also participating in the census since 2018.

Due to the succesful cooperation, this year's census will also be carried out internationally, covering all the important eagle wintering sites within the Carpathian Basin. The results are expected to be published in the beginning of February.

If you would like to participate in the census (outside of Hungary), please use THIS form.

In order to bring these magnificent raptor birds closer to the public, as a joint event, the Hortobágy National Park Directorare is organizing the 6th Eagle Day in the Eagle Centre, where visitors can also join the count with the help of a guide, listen to informative talks on raptor birds and watch the birds at the nearby eagle restaurant (artificial feeding site).